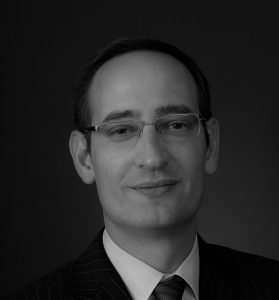 Aymeric Oudin joined EXTENDAM as Managing Director in 2020 after advising the company for two years. His responsibilities include strategy, development and institutional partnerships.

He was previously Senior Advisor for financial services at EY, Deputy-CEO of MACSF and Chief Operating Officer of Aviva France. Prior to that, he was a member of SCOR’s management team.

Aymeric Oudin began his career at France’s Inspection Générale des Finances, at the supervisory authority of the banking and insurance sector (ACPR) and then at the French Treasury.

We use cookies to ensure that we give you the best experience on our website. If you continue to use this site we will assume that you are happy with it.OkPrivacy policy