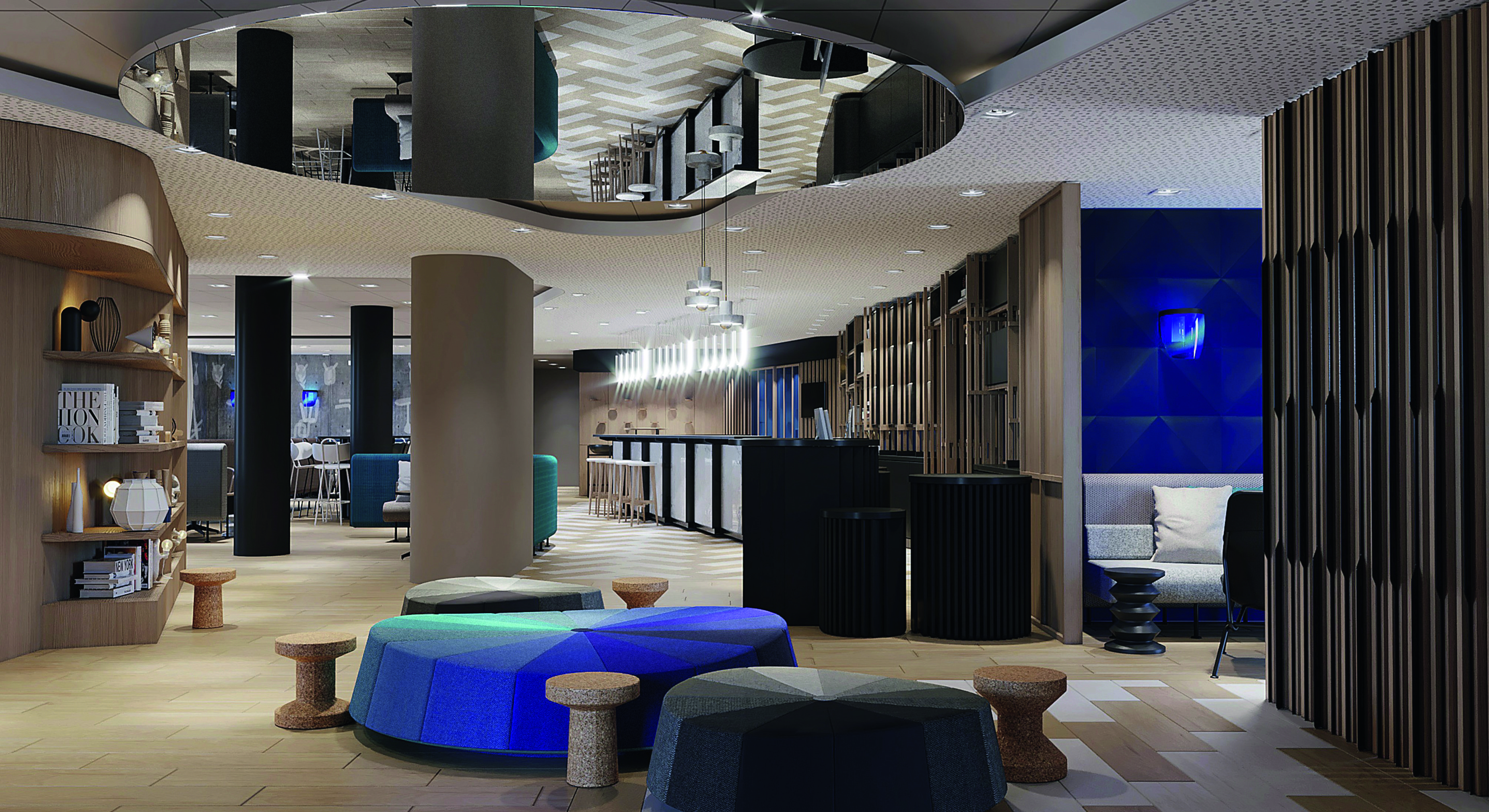 With the delivery in March 2019 of a 161-room ibis Budget and Novotel hotel complex a stone’s throw from Saint-Étienne station, then the opening in May 2019 of a 172-room hotel complex, including an ibis and an ibis Budget in Gonesse, EXTENDAM is once again proving its leadership in European business hotels and its special relations with the main international brands—Accor, Marriott/StarWood, Best Western, IHG and Jin Jang Hotels. In particular, these four new openings bring the number of the asset management company’s investments under the Accor brand to 81.

An ibis and an ibis Budget in Gonesse

Playing its part in the momentum and growth of Greater Paris, EXTENDAM announced less than a year ago that it would be involved in financing the construction of a new hotel complex near Paris-Le Bourget Airport. This project, started by Philippe Chavaroc, was taken over by the Grenoble property group Territoire & Développement. The complex in Gonesse – part of the future aeronautics hub as defined in the Greater Paris plan – opened its doors a few weeks ago. These high-quality hotels, in a business area that is developing fast with the forthcoming arrival of lines 16 and 17 of the new Grand Paris Express rail network, offer complementary services with an 80-room ibis and a 92-room ibis Budget.

An ibis Budget and a Novotel in Saint-Étienne

By investing in a VEFA (Vente en l’Etat Futur d’Achèvement – sale of property before completion) with Vinci Immobilier in a hotel complex comprising an 84-room ibis Budget and a 77-room Novotel in September 2017, EXTENDAM showed its commitment to the transformation of the Saint-Étienne station district. The project carried out with François-Xavier Bourgois, a well-regarded specialist in France’s hotel industry, was a success! The Weiss block, right in the middle of the district, has been given a new lease of life since March 2019 with the opening of these two hotels supplementing the offices, shops and housing developed on a 30,000 sq m site. The two hotels opened on 14 March 2019 as part of the urban renewal project led by the city council and local development agencies. Opening one week before the start of the Saint-Étienne International Design Biennial guaranteed a successful launch. They are expected to attract business customers primarily.

These four new openings are directly in line with EXTENDAM’s development strategy. The company is an active investor with unique positioning, having special relations with 44 of the 70 largest independent European hotel operators. EXTENDAM’s strategy, which is focused on diversification, hotel asset management and operational expertise, enables it to expand rapidly in the eurozone regions with the greatest potential for business hotels and to have access to a vital deal flow.