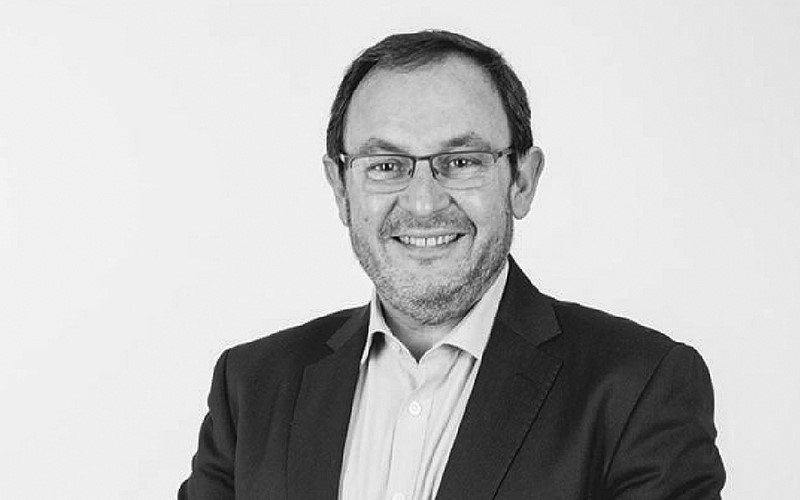 EXTENDAM is strengthening its teams as it develops its investments in Europe and has announced the appointment of Jean-Jacques Dessors as Senior Advisor—Development and Asset Management. His two tasks are to increase the rate of the strategic expansion that EXTENDAM has started in Europe and to strengthen the management of its portfolio assets.

A specialist in the hotel industry, in which he has worked his whole career, Dessors is now giving EXTENDAM the benefit of his 37 years of expertise.

Dessors started his career in 1982 managing a luxury hotel in Fontainebleau, followed by two hotels in Paris. From 1990 to 1999, he developed the Vivendi group’s hotels, notably for the Westin Demeure Hotels and Libertel brands. In 2000 these hotels were sold to Accor, Blackstone and Colony, at which point he joined the Accor Group.

After a year during which he concentrated on the group’s operations in the Paris region, he moved to the UK as CEO UK/Ireland to develop the group’s brands there. In ten years, his portfolio grew from 40 to 210 hotels in this region. He then became CEO Africa and Middle East and a member of the Accor Group’s Executive Committee before becoming CEO Europe until March 2018, reporting directly to the Group Chairman and Managing Director.

“I am pleased to support Extendam in its European expansion and to strengthen its asset management teams to develop existing assets and consider future plans.  My aim is to increase the rate of Extendam’s development and make it the go-to private equity firm for the hotel industry in Europe, especially in countries with strong growth potential for business hotels,” explains Dessors.