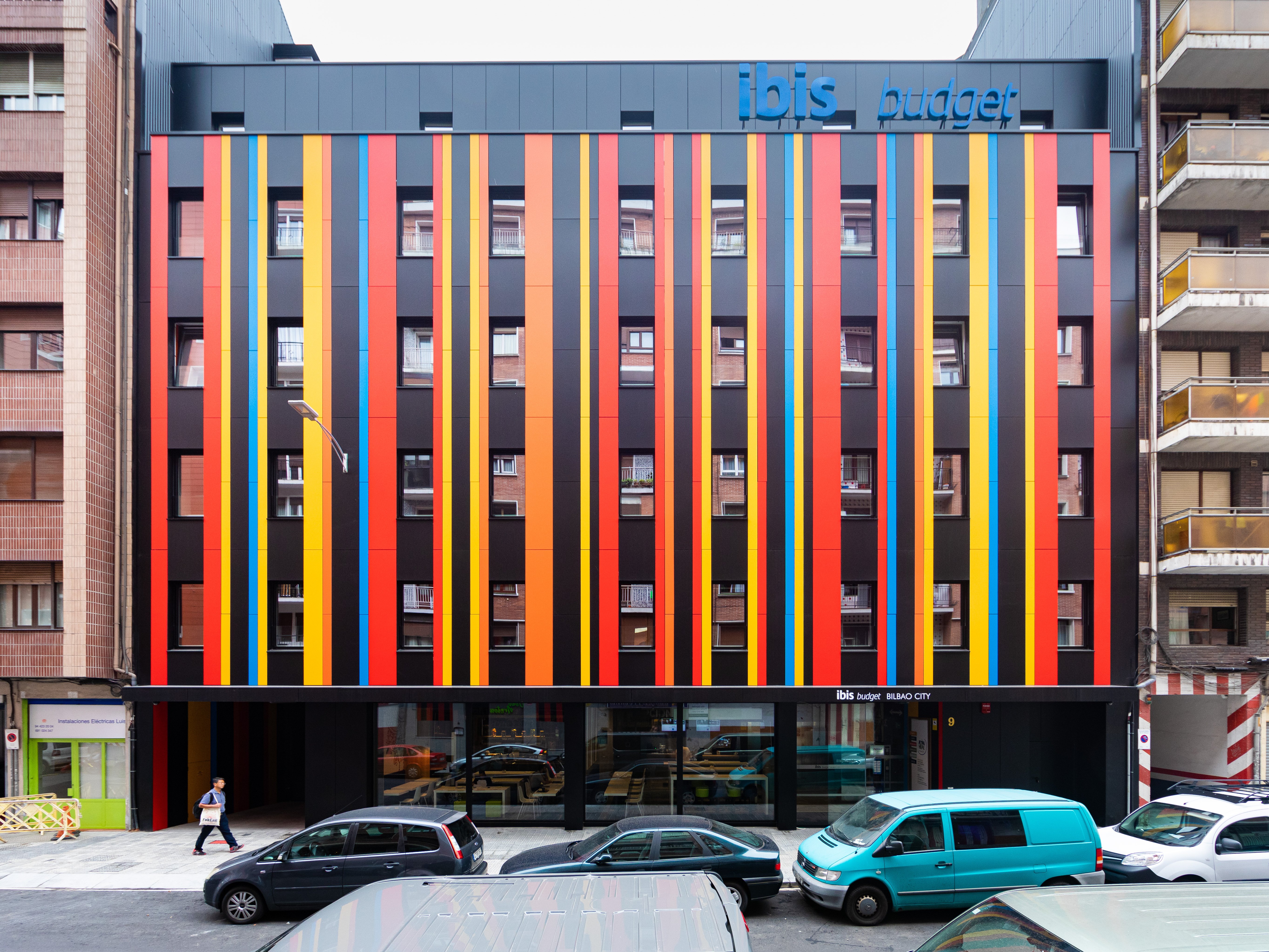 Opening of new ibis Budget in Bilbao: EXTENDAM expands its presence on the Iberian Peninsula

EXTENDAM, which maintains a portfolio of 186 hotels in Europe, is pursuing its growth across the continent and further expanding its presence on the Iberian Peninsula with the opening of the brand new ibis Budget Bilbao on 24 September. It brings the number of EXTENDAM’s hotel assets in the region to 13: 11 hotels in Spain and 2 in Portugal.

Two years ago, EXTENDAM invested, alongside Jean-François Mabrut and Eduardo Irigoras Olabarria through their company Continuum Hotels Invest, in premises and the establishment of a hotel on Calle Zankoeta in Bilbao, capital of the Biscay province, in the heart of the Spanish Basque country. The ibis Budget Bilbao project for a 149-room hotel with 30 parking places was started on the site of an office building, which was partially knocked down and then rebuilt.

The hotel is managed by Continuum Hospitality Management, an operator with excellent knowledge of the Spanish market, Bilbao and the ibis brand. The hotel has an ideal location on Calle Zankoeta, close to the city’s bus terminus and San Mamés metro station, and will attract business and leisure customers.

The hotel is a 20-minute walk from the Guggenheim Museum and 15 minutes from Plaza de Don Federico Moyúa and the shopping streets.

During the first half of 2019, Spain confirmed its place in the five most popular tourist destinations in the world with no fewer than 48,060,821 visitors, a 1.9% increase versus the same period in 2018.

We are therefore very confident about the launch of this new asset. Since our investment, we have revised upwards our occupancy rate, average price and IRR forecasts.

“The Iberian Peninsula is one of our preferred regions for investment. EXTENDAM is already active in six major regions in Europe: the Benelux countries, France, Germany, Italy, Portugal and Spain. Our first European investments were made in 2014 and we are now active in Berlin, Bilbao, Brussels, Lisbon, Madrid and Porto. We made the decision to expand in Europe as it is a leading travel destination; nearly one in two global travellers comes to Europe. All the indicators are a go. Europe is quite likely to remain the most visited destination in the world during the next decade.

In 2017, more specifically, Spain became the second most visited country in the world after France, overtaking the USA with 82 million foreign tourists. It retained this place in 2018 with 82.8 million tourists (+1.1%). The country has benefited from a sharp rise in long-haul air connections from America and Russia, as a result of the work carried out at Madrid airport. Moreover, in 2017, no fewer than 913,000 visitors were recorded in Bilbao.

We are therefore delighted to support the new ibis Budget Bilbao, which is likely to do very well,” adds Jean-Marc Palhon, Chairman of EXTENDAM.