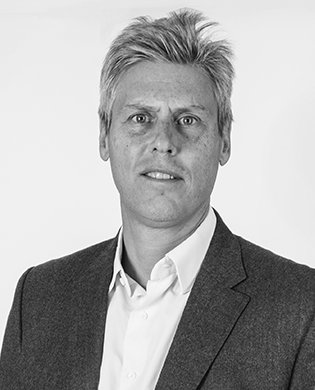 Bertrand Pullès began his career as an entrepreneur in the telecom industry some thirty years ago. After spending time working for Orange, where he held various management positions, he joined OTC Asset Management in 2007 as an Asset Manager. In 2013, he returned to his role as entrepreneur alongside Jean-Marc Palhon taking part in setting up EXTENDAM and becoming Manager Director.
With his passion for entrepreneurship, Bertrand Pullès supports entrepreneurs in the hospitality industry, including independent operators and multi-brand franchise holders.
Bertrand Pullès also supports the new generation of talented entrepreneurs in the catering industry, as well as respected players (like the Costes and Bertrand groups) with whom he is inventing new F&B concepts.
Founder and organiser of the “Matinales de l’Hôtellerie et de la Restauration” (Hospitality Industry Morning Conferences) in 2014, Bertrand Pullès regularly speaks at hotel industry conferences and events in France and abroad.