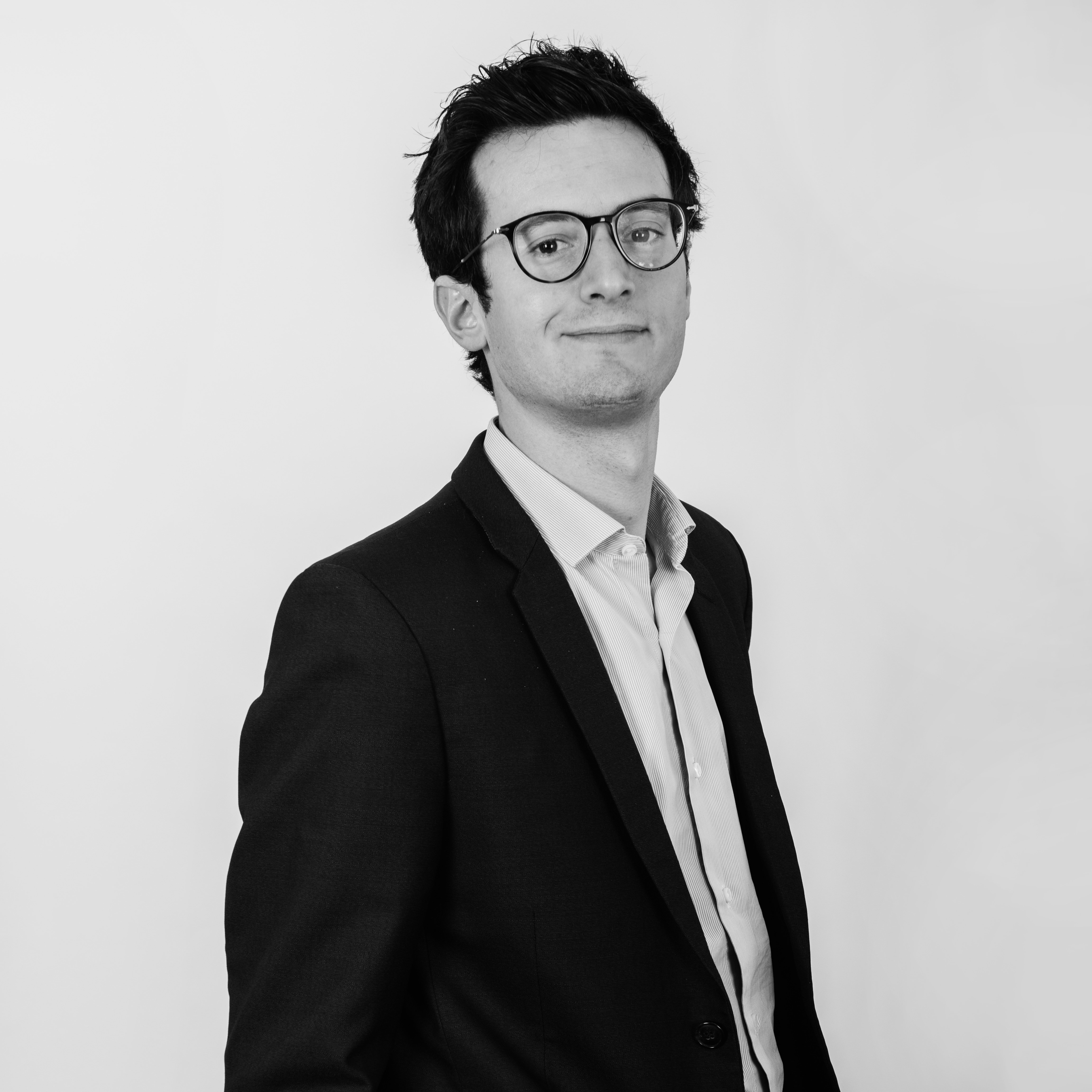 Matthieu de Lauzon began his career in 2011 in private equity at OTC Asset Management as an Account Manager. He then joined EXTENDAM as an asset manager when it was founded in 2013.
Matthieu De Lauzon has supported about forty investment projects, through our various investment vehicles, primarily in the franchise hotel sector (Sofitel, Mercure, ibis, Courtyard by Marriott, Adagio, Campanile, Best Western).
He is also very involved in F&B, now an inseparable part of the development of the hospitality industry. He has invested in several restaurants alongside various brands (Burger King, Au Bureau, Léon de Bruxelles) and groups, including the Bertrand Group.